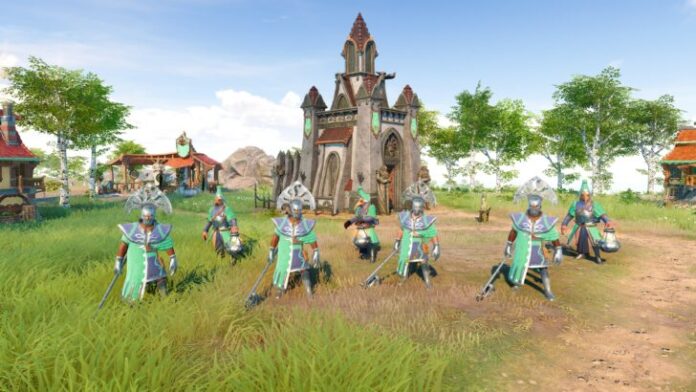 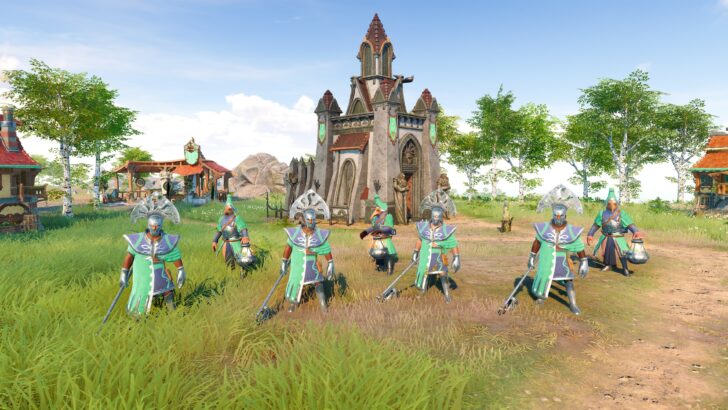 The Settlers: New Allies is an upcoming new entry to the Ubisoft-designed series, meant to be a real-time building simulator. The game’s seen a couple of betas, a long delay, and more, but today’s update focuses on the game's current state and will provide us with a long-awaited release date... Hopefully.

In a five-minute Developer Update that can be found on YouTube, the team at Ubisoft Dusseldorf revealed that player feedback and other changes have been a driving force in the current state of the game. You can view the Developer Update video below.

To cover some of it, the team’s grateful for the feedback and improvement ideas players have provided, some of which have shown up as changes in the newest versions. For instance, the game’s pacing has been improved, and alongside this, there’s a form of “rush protection” in place in multiplayer maps.

Rush protection places neutral forces between key resources and between starting bases, and if you want to capture necessary tools, the neutral forces have to go, meant to protect players in the early game better in The Settlers: New Allies. Several maps have also seen new paths, giving players new ways to traverse the map advantageously.

Hardcore Mode (otherwise known as Onslaught) has seen various improvements to its experience, too. These maps will now use the same maps that the Skirmish playlist does (which now has 12 maps, up from six), and new modifiers are in place to change various aspects of the game, including map resources and victory conditions, to name a couple.

Other new features include an improved UI with improved save/load functions, customizable keybinds, new army functionality, Private PVP matches, an upcoming Campaign, Factions having a unique identity and abilities, and more. The trailer also confirmed the release date for The Settlers: New Allies, which will come at the start of next year.

The Settlers: New Allies has a projected launch date of February 17th, 2023, on PC via Ubisoft Connect.

The post The Settlers: New Allies will Launch on PC Come February 17. 2023 by Ule Lopez appeared first on Wccftech.