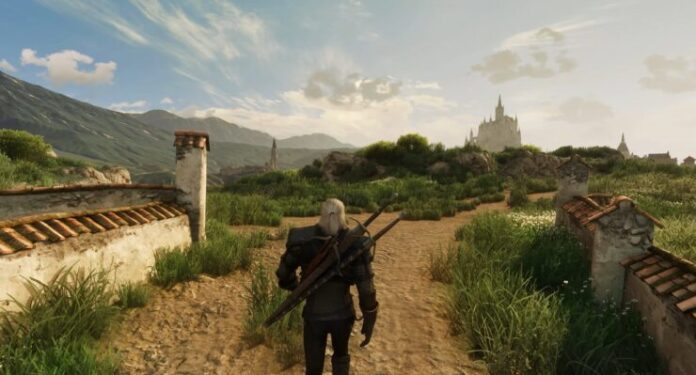 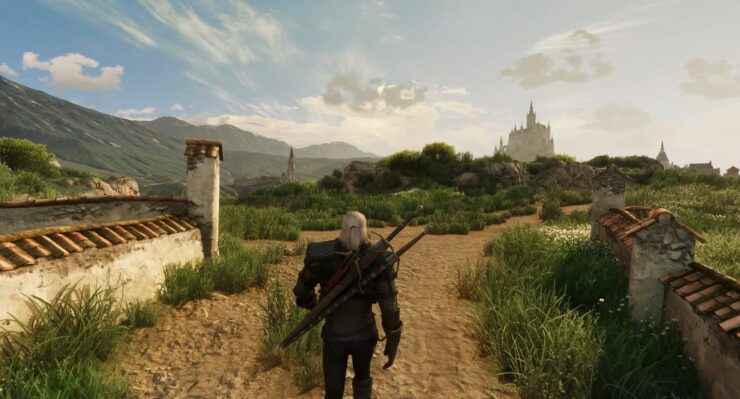 The highly anticipated next-gen update for The Witcher 3 still has to receive a launch date, so the only way to enjoy the open-world role-playing game by CD Projekt Red with improved visuals is to mod the PC version.

A new video shared by Digital Dreams shows how great the game can look in late 2022 with the Beyond All Limits ray tracing Reshade preset, Phoenix Lighting Mod, and Blitz FX, a graphical overhaul released earlier this year that integrates new rendering techniques into the game such as contact hardening soft shadows, HDR bloom, and motion blur, improved tone mapping and more.

The Witcher 3 next-gen update was in the works by Saber Interactive, but earlier this year, CD Projekt Red confirmed that their in-house development team would conduct the remaining work on the update. While it was being rumored that development wasn't going well at all, this wasn't the case, as confirmed by CDPR VR of business development Michal Nowakowski a few months back:

Here's one comment I actually wanted to make. I've been looking at the headlines that popped up here and over the Internet and I've seen one that really drew my attention, which is The Witcher 3 next-gen delayed indefinitely, which sounds like the game is in some sort of development hell. I want to say this is not the fact. There's been a lot of insinuations that we're gonna launch in like June next year or something.

That's completely not the case, everything we're saying is we have taken the development of the game in-house, The Witcher 3 next-gen is going to be finished in-house. We're evaluating our time, that requires a bit of investigation, that's all we're saying. Nobody's saying the game is delayed in some monumental sort of time gap ahead of us. That's as much as I can say about The Witcher 3 next-gen, but I really wanted to emphasize that fact.

The post The Witcher 3 Looks Amazing With Ray Tracing and BlitzFX in New 8K Video by Francesco De Meo appeared first on Wccftech.