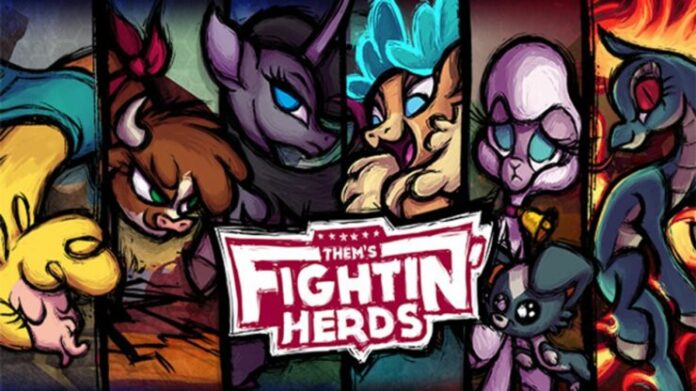 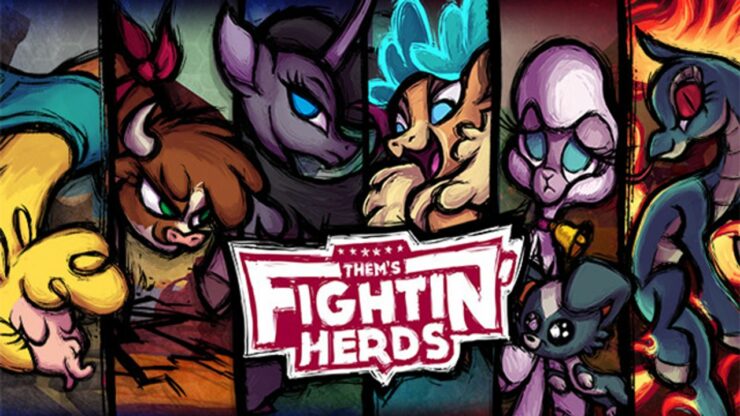 Them’s Fightin’ Herds is out now on PC, and console versions are on the way, and developer Mane6 has been pumping out updates repeatedly, with new characters, new features, and balance changes. The last time we talked about the console versions, it would be about how the preorders were available via Maximum Games.

There’s a bit of an update on that front, actually. The four-button fighter got a brand-new trailer, alongside a confirmed console release date. You can watch the new release date trailer below.

The gameplay trailer showcases more of Them’s Fightin’ Herds’ fast-paced gameplay, which is surprisingly deep and nuanced. Characters have access to their Magic meter, which is usually a mechanic unique to them and sets them apart from the other playable characters, such as Tianhuo’s flight and eight-way command dash.

The trailer concludes with the game’s release date, being October 18th, 2022. Them’s Fightin’ Herds will come to PlayStation 4, PlayStation 5, Xbox Series, Xbox One, and Nintendo Switch, aside from its PC version. Pre-orders through Maximum Games are how you can get the Deluxe Version. The Deluxe Version includes

Buying the Deluxe Version costs $39.99 USD. The game can also be bought standalone at $19.99 USD digitally, though this is currently only available via Steam (as the other versions aren’t out yet. Visiting the Steam Page allows you to see that Mane6 has an announcement slated for this weekend, at Summer Jam 2022 after Them’s Fightin’ Herds’ tournament finishes.

We’ll update you with more information on that announcement when it happens this Saturday, August 20th. Them’s Fightin’ Herds is out now on Steam. It will be released on October 18th for PlayStation 5, PlayStation 4, Xbox Series, Xbox One, and Nintendo Switch.