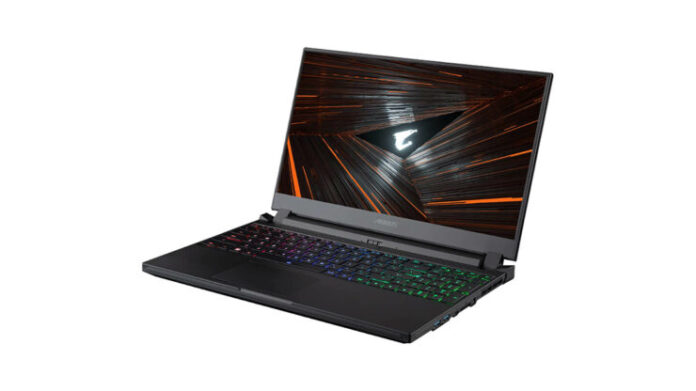 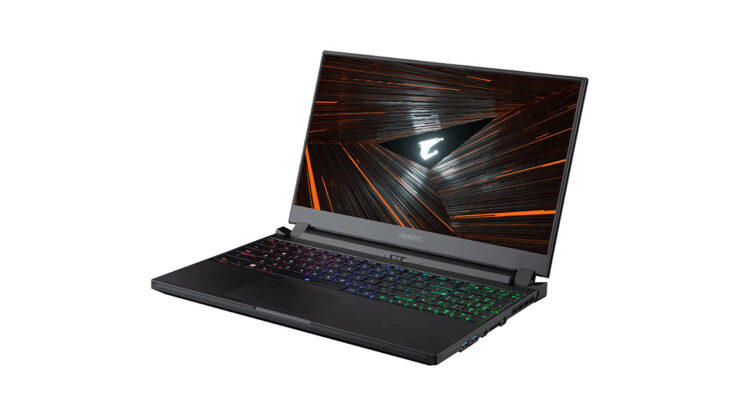 One would assume that a gaming laptop with an RTX 3070 would be pricey, but not the deal listed on Amazon. The GIGABYTE AORUS 5 SE4 is a 15.6-inch beast of a machine that is packed with powerful specifications but only costs $1,299.99. The laptop sports an IPS LCD panel with a 1080p resolution and supports up to a 360Hz refresh rate, meaning that you will enjoy high framerate gameplay sessions in e-sports titles.

Most thin-and-light gaming laptops have an RTX 3070 that is not running at its full potential, but not with the GIGABYTE AORUS 5 SE4, as the GPU can operate up to a 130W power limit. In addition, this gaming laptop is not short of CPU performance since it features an Intel 12th-generation Core i7-12700H, featuring a total of 14 cores, where six of them focus on performance, while the remaining six are designed for energy efficiency.

The build quality of the GIGABYTE is rock solid, too and according to several reviewers, the hinges are well built too. The RAM included is 16GB of DDR4 memory, along with 512GB of PCIe NVMe storage. Thankfully, both RAM and storage can be upgraded down the road. You also get a healthy assortment of ports, including a Thunderbolt 4 port and a high-speed full-sized SD card reader for content creators.

Given that this gaming laptop features an Intel CPU, you should have realistic expectations about its battery life, as you can only get a few hours, and that too using it conservatively. For wireless connectivity, you get the latest Wi-Fi 6E and Bluetooth 5.2, which is a nice touch. At this time, when inflation is putting pressure on consumers’ finances, it is difficult to find a decent gaming laptop discount, but the GIGABYTE AORUS 5 SE4 is definitely a diamond in a haystack, and it will not be fair if you ignore this gem of a deal.

Get the GIGABYTE AORUS 5 SE4 with RTX 3070 from Amazon

The post This 360Hz, RTX 3070 Gaming Laptop From GIGABYTE Is Down to Just $1,299 by Omar Sohail appeared first on Wccftech.