HomeGamingThymesia Delayed to August 18 in Response to Community Feedback
GamingNewsStickyTechnologyThymesia

Thymesia Delayed to August 18 in Response to Community Feedback 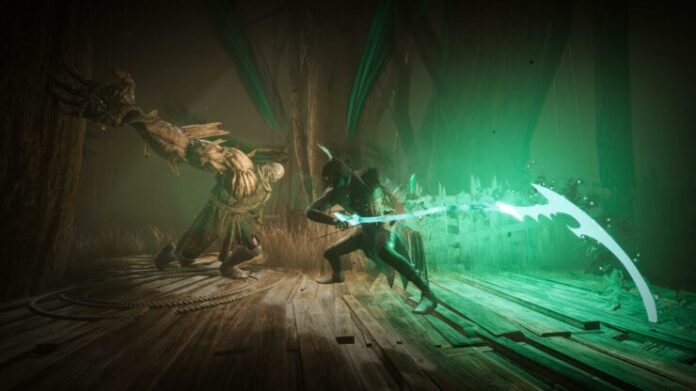 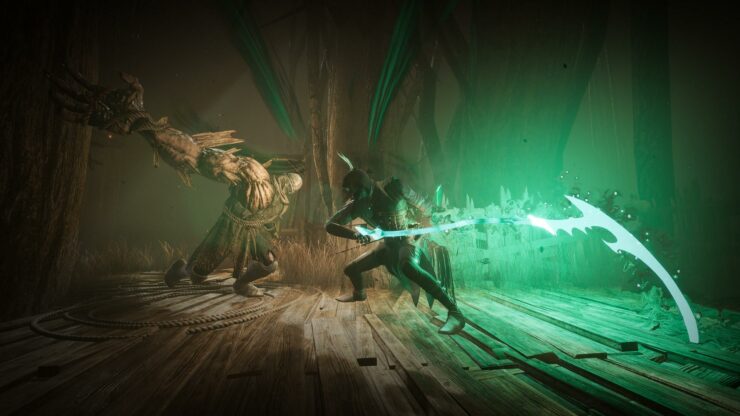 Thymesia was the subject of discussion on this website before, going into its initial announcement, when it’ll be released, and other details. The game follows Corvus, a man who has answers that he doesn’t know about, and the further he goes, the more questions he has to find answers to appear. Even still, its release is pretty close.

That being said, those who thought it was coming out on August 9th will have to wait a bit longer. Thymesia also released a demo in May, allowing players to try the game for themselves and take control of Corvus in its early stages. As for the delay got pushed back to August 18th, nine days after its initial release.

When prompted, developer OverBorer Studio had the following to say relating to the delay:

After listening to the community feedback from the recent Steam demo, we’ve made the difficult decision to push the launch date for Thymesia back by a few days to August 18. We are 100 percent committed to making Thymesia the best experience possible. Those few extra days allow us to do this by implementing changes and fixes that were asked for across all platforms.

We appreciate all the support and love you’ve shown Thymesia so far, and we can’t wait for you to jump in as Corvus next month!

Either way, the game wasn’t delayed that hard, and given that the announcement comes with a developer note like this, it’s clear they were paying some kind of attention and ultimately wanted the game to succeed. We’ll continue to update if more delays or updates are released. What could be implemented in just nine days before release? We don't know. But at least this short delay can ensure that, at the very least, some stability issues can be fixed.

Thymesia will now launch on August 18th, 2022, for PlayStation 5, Xbox Series, and PC via Steam. You can wishlist the game right now on Steam. In other news, a new Nintendo Switch Sports update has added support for full Soccer games using the leg-strap accessory. new Volleyball moves, Pro League ranks, and more.

The post Thymesia Delayed to August 18 in Response to Community Feedback by Ule Lopez appeared first on Wccftech.