Titanfall 2 Maps Found in Apex Legends, Hinting at a Revival of Some Sort for the Series 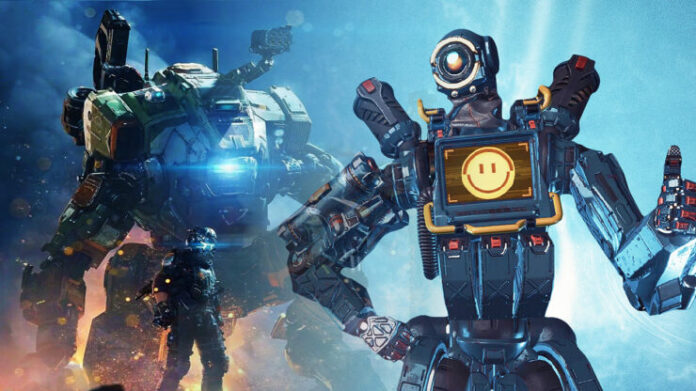 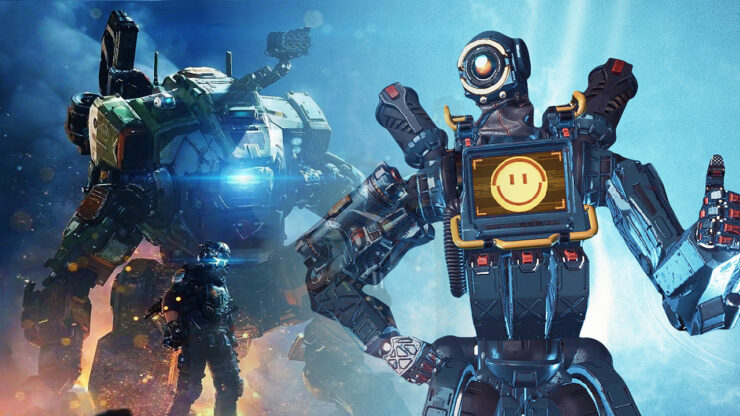 It’s long been known that Apex Legends and Titanfall exist in the same universe, and while there has been some limited crossover between the two franchises, it seems like Respawn may be pushing things to the next level. Apparently, Apex Legends dataminer KralRindo has found reference to nine classic Titanfall 2 maps in the game’s code following its most recent release. These are the map listed…

According to our dataminer, these maps will be used for something called Capture Point, which will either be a limited-time mode, or maybe more likely given the number of maps, an entirely new style of play like Arenas Mode. It will be interesting to see how these maps will be adapted for Apex Legends, as many of them were designed around wall-running – something not in the basic Apex toolbox.

Of course, take this all with a grain of salt for now, as there’s no guarantee anything dug up by Apex dataminers will make it into the final game. That said, the treatment of Titanfall has long been a sore spot for fans, so this might be a way for Respawn and Respawn Vancouver to throw Titanfall fans a bone without diverting their focus from Apex Legends in a major way. Of course, given the contentious relationships between Titanfall fans and Respawn, there’s a good chance this move won’t be received as well as hoped, but what can you do? Respawn has so much on its plate right now, this is probably the best compromise we’re going to get.

Apex Legends can be played on PC, Xbox One, Xbox Series X/S, PS4, PS5, and Switch. What do you think? Would you be interested in playing old Titanfall content in Apex Legends or would it not be the same?

The post Titanfall 2 Maps Found in Apex Legends, Hinting at a Revival of Some Sort for the Series by Nathan Birch appeared first on Wccftech.