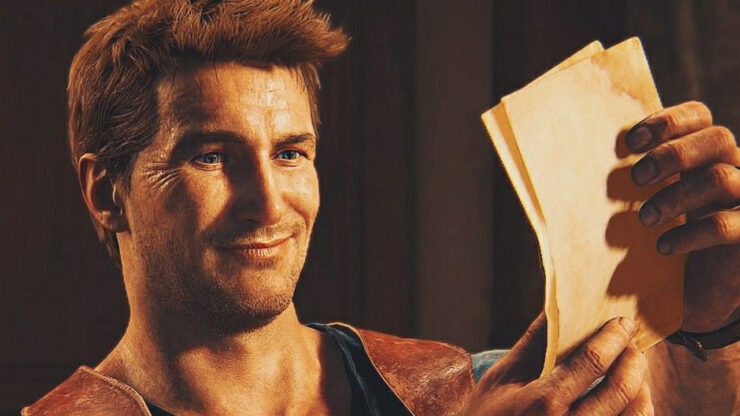 When will PC players finally be able to get their hands on Uncharted: Legacy of Thieves Collection? We’ve known right from the beginning that the collection would be coming to PC eventually, but Sony has been cagey about a release date. SteamDB initially indicated a July release date may be in the cards, but the Legacy of Thieves page was recently updated and now lists an October date.

UNCHARTED: Legacy of Thieves Collection for PC may release on Oct 19th, according to SteamDB. No release date has been officially announced https://t.co/y4e3nHXsIq pic.twitter.com/3IDQ01KRYt

The PC version of Uncharted: Legacy of Thieves Collection is being handled by Iron Galaxy rather than Naughty Dog or Sony’s in-house port specialists Nixxes Software. While Iron Galaxy generally does solid work, their track record isn’t perfect. Of course, nothing is confirmed and Sony potentially pushing back Legacy of Thieves may simply be a scheduling thing, but one can’t help but wonder if there’s been some issue with the port. Let’s hope not!

I reviewed by PlayStation version of Uncharted: Legacy of Thieves Collection back in January and found it to be a solid, although not overly ambitious, next-gen upgrade…

Uncharted: Legacy of Thieves Collection is a tasteful update to two great, but perhaps not quite classic, adventures. Whether this collection is for you will largely depend on your situation. Those who haven’t played either game probably won’t feel their $50 has been misplaced. If you’ve already bought either Uncharted 4 and The Lost Legacy (or both), the value of the PS5 resolution and performance upgrades are more debatable. In the end, it’s up to each thief to decide how to spend their fortune.