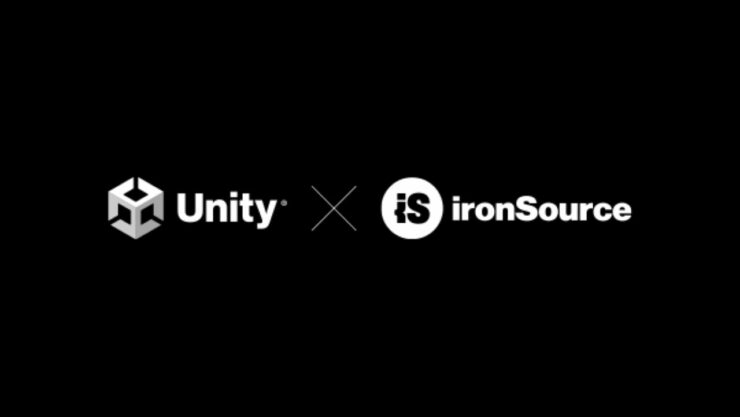 If I were you, I'd probably uninstall Parsec right this second as Unity has announced that it's going to go into a merger with 'leading business platform' IronSource. While for some, this might seem like a common merger, more experienced users know that this should be raising alarm bells. Why? Well, let's take a look at the history of the company Unity is merging with.

Not long after laying off hundreds of workers, Unity announced that the company would merge with IronSource. The latter company is described as "a leading business platform that empowers mobile content creators to turn their apps into scalable, successful businesses." In reality, IronSource is a company that's been known for creating malware toolbars.

One of IronSource's known programs is a bundled adware known as "Ironcore" which displays unwanted advertising on your computer device and comes in the form of a browser extension. You might have seen it as a program that would be downloaded through a fake Google Chrome download site in order to infiltrate users' computers.

IronSource is known for bundling all manner of adware that users have no reason to expect with genuine software; they bombard users with popup ads, injected banner ads, extra toolbars, and other intrusions. In fact, they made a funny cameo during 2017's EQUIFAX cybersecurity incident as its adware was used to spread fake flash installers.

installCore, another one of IronSource's programs, was a trojan horse malware package that installed bloated software the user did not ask for. Microsoft has its own section for installcore from 2016 as the software was blacklisted on Windows PCs due to its low reputation.

Ever since the deal was announced, Unity's stock prices fell by 17% and its continuing to stay at a steady decline. This adds to a total lost value of 76% of its value year to date being valued at about $138 at the start of 2022 to the paltry $32.82 as reported by MMOFallout. Meanwhile, the overall response to the merger announcement has been overwhelmingly negative.

While sentiment around the Unity game engine still is somewhat positive, that may change in the coming days. Several users on Twitter (who are game developers) have already started to state that they are going to move to other engines following the announcement of the acquisition. Meanwhile, one will be left to wonder just what is going on at Unity's management to think any of this was a good idea.