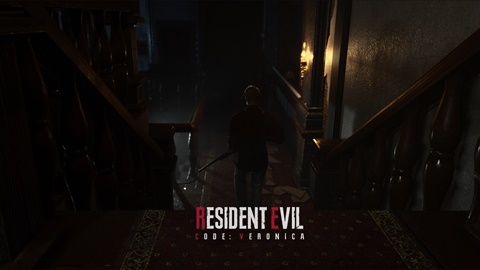 Development on this fan remake kicked off earlier this year and will offer a new zombies system in addition to new animations alongside the dodge mechanic that Capcom introduced in Resident Evil 3 Remake. Also, as expected, this remake will offer 3D environments as well as the iconic Resident Evil third-person perspective (although the most recent installments switched to first-person), new cinematics, graphical enhancements, save rooms, a rain and fire reaction system, new gameplay mechanics, expanded puzzles, and more.

The fan project, created by Matt Croft, Briins Croft, and DarkNemesisUmbrella, is being made in Unity Engine and will be released for free in three chapters, with each chapter lasting for roughly four hours. According to the team, Resident Evil Code Veronica Fan Remake will offer multiple languages upon release, including English, Spanish, Portuguese, Chinese, and more.

Revisit Rockfort Island, with our new gameplay system, we have renewed the entire system that we had in the Demo to achieve more stability and get a more Resident Evil experience.

*New animations, so that the movements feel more natural.

*New Zombies system, now they will be able to bite you and will be more similar to Capcom zombies.

if you have a defense knife, you will be able to get rid of them!

*Now you can dodge, similar to what we saw in Resident Evil 3 Remake.

The team behind this lovely project hasn't shared a release frame yet, so we will likely not be seeing it anytime soon. We'll update as soon as more information about this fan remake comes in. For more info and a bunch of screenshots, be sure to check out the webpage for this exciting fan project.