V Rising – How to Get Blood Essence 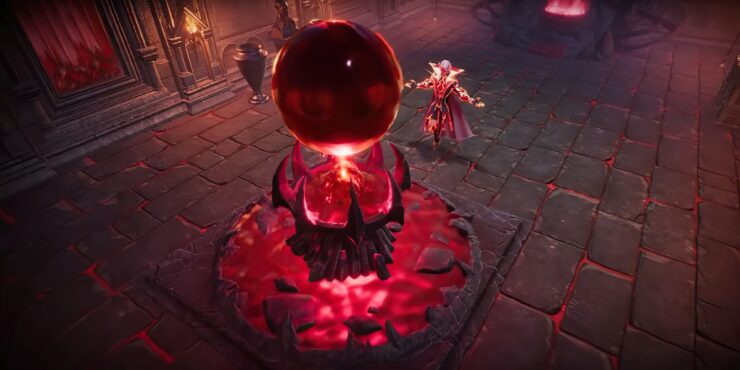 Blood Essence is one of the essential resources in V Rising. You need it to keep your Castle Hearth up and running, as it powers all the structures you have built in your base. It also prevents the Castle from decaying, a condition that would expose your base to enemy attacks and could lead to its destruction.

Besides the regular type, you can also get the Greater Blood Essence, which is useful to build Servant Coffins, and the Primal Blood Essence, necessary to create the Blood Key later in the game. Let’s see how to get each one of them.

How to Get Blood Essence 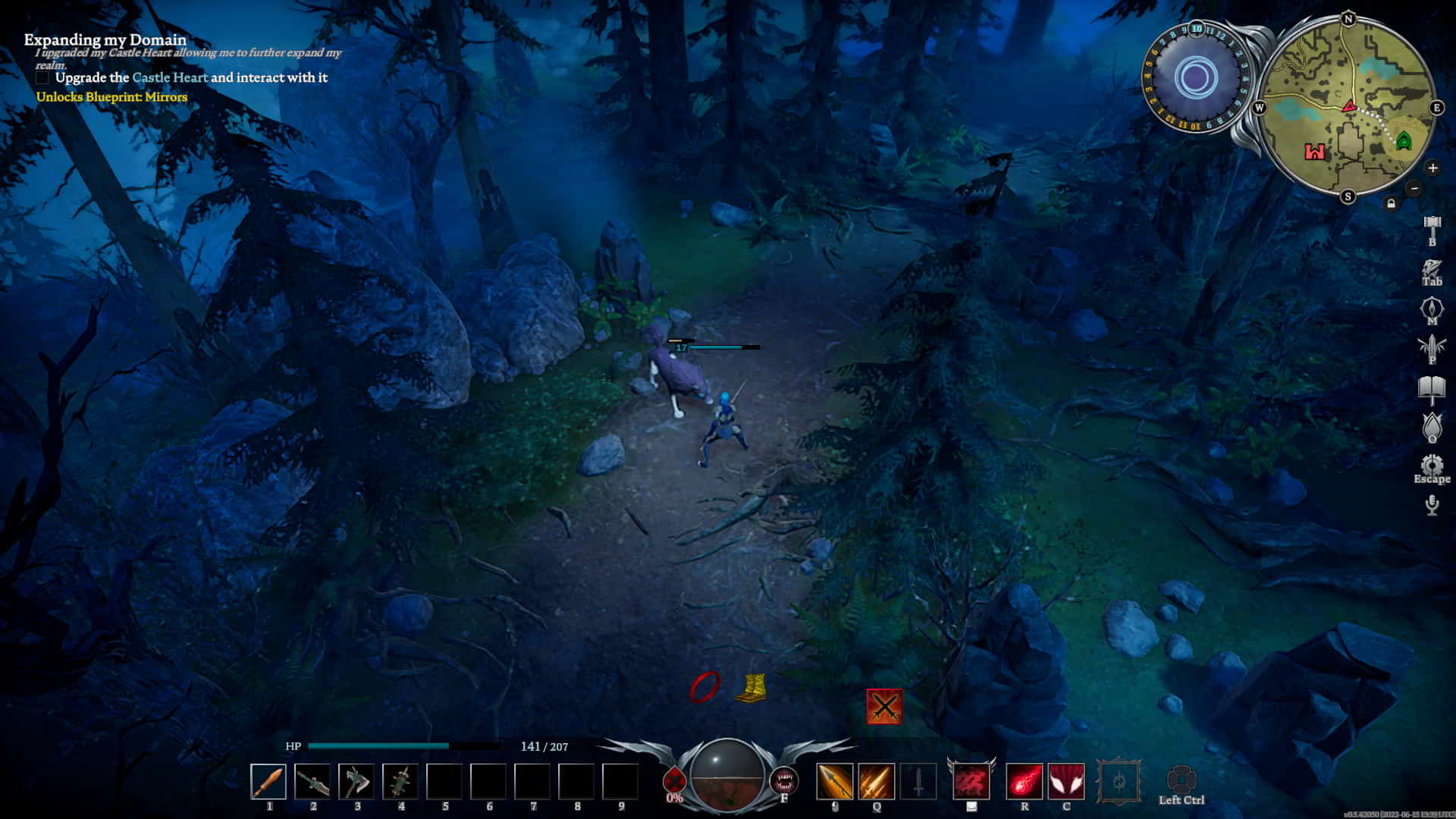 Finding and getting the regular Blood Essence in V Rising is pretty straightforward. You can farm it by killing enemies and creatures that have blood, such as bears, deer, wolves, and bandits. Obviously, skulls won’t drop any. Just craft a spear, wander in the woods, and you will have plenty of Blood Essence to fuel your Castle Hearth in a few hours.

You won’t get it with every kill, but enemies will drop it most of the time. Moreover, you don’t need to manually collect it from the creature you have beaten up: it will automatically be added to your inventory if you have enough free space. Just be sure to dedicate enough time each day to farming this vital resource; otherwise, your Castle will soon be taken down by other players.

How to Get Greater Blood Essence

As you progress through the game, you will explore new areas and run into higher-level enemies. Usually, Level 20 or higher creatures will drop Greater Blood Essence when killed. You will find them by heading to the North, towards Dunley Farmlands.

However, you can also craft it. To do so, you need to defeat Tristan the Vampire Hunter first. He’s a Level 46 boss, so killing him won’t be that easy: he can count on a wide range of attacks and can potentially slay you within seconds. Be sure to level up properly before heading to the center of Farbane Woods to confront him.

Once you manage to kill him, you will get the Greater Blood Essence recipe and will be able to craft it using your Blood Press. You need to use 4 Unsullied Hearts or 200 regular Blood Essence.

How to Get Primal Blood Essence

You will find Primal Blood Essence only later in the game, as you need to defeat Jade the Vampire Hunter to get the recipe. She is a Level 62 boss wandering near the center of Dunley Farmlands and is extremely powerful.

Once you win the fight, you will be able to craft Primal Blood Essence at your Blood Press, using either 4 Exquisite Hearts or 12 Greater Blood Essence.

How to Use the Essences

Below, you will find helpful information about using the three different Essence types in V Rising.

If you want to dominate the world of Vardoran, you can also read our blood types guide. And if you need some tips on getting started in V Rising, we have you covered, too.

The post V Rising – How to Get Blood Essence by Agnese Carluccio appeared first on Wccftech.