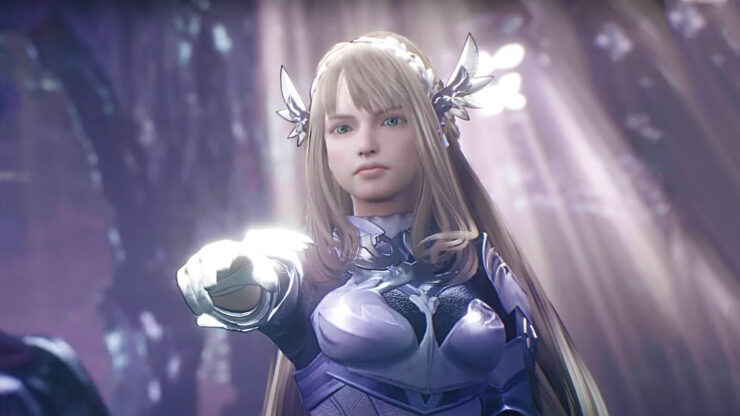 Valkyrie Elysium will release this September worldwide, according to information that has surfaced online today.

According to a listing found on the official PlayStation website, the game will release on September 29th. As it is a Monday, however, it is likely that the actual release date will be September 30th in North America and Europe, as games generally do not release on Mondays in the West.

While the Valkyrie Elysium release date hasn't been confirmed officially, it won't take long to learn when the game will release on PC and PlayStation consoles, as a new trailer is set to go live in a few hours, at 5 PM PDT.

Some new Valkyrie Elysium screenshots have also surfaced online together with the release date leak, and they highlight how the visuals have been improved since the game's reveal last year. You can find the screenshots on the JRPG subreddit.

Valkyrie Elysium launches this year on PC, PlayStation 5, and PlayStation 4 worldwide. We will let you know the game's release date as soon as it is announced, so stay tuned for all the latest news.

Based in Norse Mythology, the Valkyrie series follows the story of Valkyrie Lenneth and her mission to save Asgard from destruction. In this latest instalment, Odin, the All-Father, is forced to place the fate of the world in the hands of a new Valkyrie.