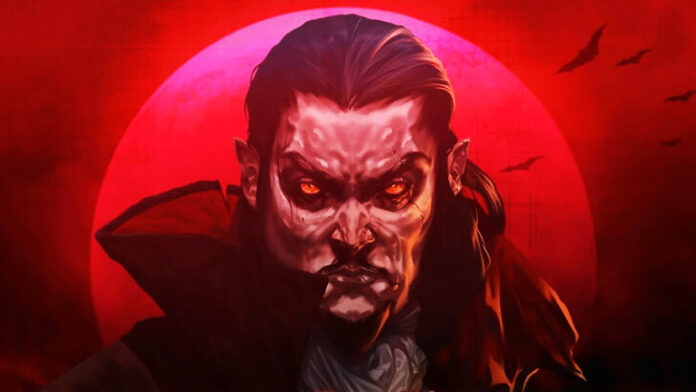 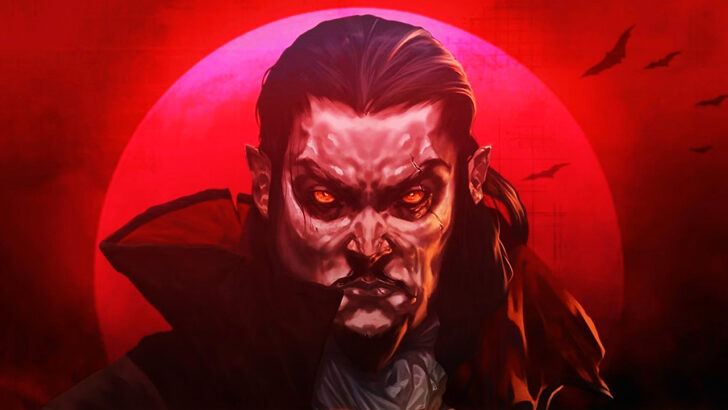 While still in early access Vampire Survivors received a number of free updates, but now that version 1.0 has launched, it seems the game’s makers are looking to focus on paid DLC. The game’s first DLC pack, entitled “Legacy of the Moonspell,” launches this month and will set you back $2 (for the record, Vampire Survivors is on sale for only $4 right now). The DLC offers 8 characters, 13 weapons, a new stage, and more.

~ Legacy of the Moonspell

Here’s a rundown of some of Legacy of the Moonspell’s new content:

Vampire Survivors is a roguelite action game that tasks players with taking on thousands of pixelated blood suckers. Largely developed by a single person as a pandemic distraction, the game has become this year’s undisputed indie breakout hit.

Vampire Survivors is available on PC, Xbox One, and Xbox Series X/S. The Legacy of the Moonspell DLC launches on December 15.

The post Vampire Survivors’ First DLC Offers Up 8 Characters, a New Stage, and More This Month by Nathan Birch appeared first on Wccftech.