Vampire: The Masquerade – Bloodhunt – Five Tips on Getting Started 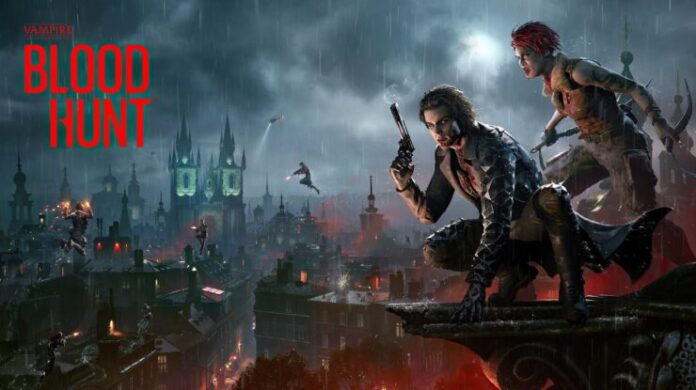 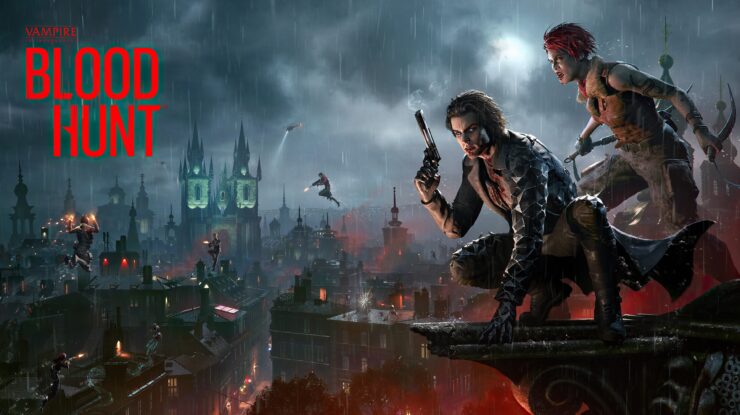 Vampire: The Masquerade – Bloodhunt might not be the easiest battle royale to jump into, as it features different gameplay mechanics that should be adequately mastered to win a match. This game lets you play as a vampire, and besides the standard weapons, you also have unique powers that will help you during the fight.

Whether you are new to the game or a day-one player that still needs some help, you will find five tips and tricks to master Bloodhunt in our guide.

Vampire: The Masquerade – Bloodhunt lets you choose between seven different classes, called archetypes, before starting a new match. Each type has unique abilities that can be used during combat and exploration. The Vandal, for example, is more resistant to damage than the other classes and can jump straight into fights, being more aggressive and attacking first. This archetype can also perform a giant leap and send enemies up in the air upon impact. The Prowler, instead, is great when playing with your friends because this class acts as a support, tracking enemies nearby. The Muse is also good for cooperative games, being able to heal the whole team.

We strongly suggest you choose only one class and specialize with it first, so you get to know the map properly and master your abilities before playing other archetypes. The Brute and the Vandal are great choices to start with.

Unlike other battle royales that let you jump from a plane or a bus at the start of the match, Vampire: The Masquerade – Bloodhunt allows you to choose the spawn location directly from the map. This is a significant advantage because you can select the exact spawning point, but remember that enemies have the same option. If you have just started playing the game, you’d better pick the same location spot repeatedly to get to know the area well, learn the best loot locations, and how to hide from any attack if you are not ready to fight yet.

You might want to avoid the center of the map for your first matches, as it is usually more crowded. The Slaughterhouse is a great starting spot, typically full of resources such as weapons, ammo, and medications.

Try to Maintain the High Ground

If you have already played other battle royales or any shooter in general, you should already know that maintaining the high ground is generally the key to victory (or to a good placement anyway). Bloodhunt makes no exception: you have a better view of your surroundings, can hide on the rooftops, and aim to shoot your enemies more easily. The game lets you scale any wall, so you can freely move between low and high ground and choose your favorite spots. If you get a sniper rifle, you can seriously damage or injure any enemy you see: a headshot can deal up to 160 HP damage to other vampires.

Mortals Can Be Dangerous as Well

Humans are found on the streets and act as a valuable resource for feeding and completely recovering your health. However, they can be very dangerous if they spot you firing a gun, biting someone, or using your abilities. They will be instantly alerted, and you will be marked as visible on the map for a whole minute, even if you eliminate the mortal that saw you. Your position will also be highlighted if you take a human down with a weapon, even though no one else is around to see you. Make sure no one spots you when you feed yourself with a mortal, as this is the only case you won’t be noticed.

Don’t Rely Only on Ranged Weapons

Bloodhunt features many different weapons with various fire rates, and the assault rifle is probably the best one you can pick if you have just started playing the game. It is fast, has a decent range, and is easy to use, especially if you have already played other shooters in the past. However, standard weapons aren’t your only resource in the game. You can also rely on your unique abilities and deal good damage with them or even heal yourself if you are playing a support role. Brute players, for example, have an ace up their sleeve with the Shockwave Punch ability, useful to deflect any bullet. Make good use of your powers, as they are a core part of the game.

Once you know the map well enough, you will have an easier time finding loots, hiding spots, and the best locations to start a fight. Stay tuned for more Bloodhunt guides coming soon!

The post Vampire: The Masquerade – Bloodhunt – Five Tips on Getting Started by Agnese Carluccio appeared first on Wccftech.