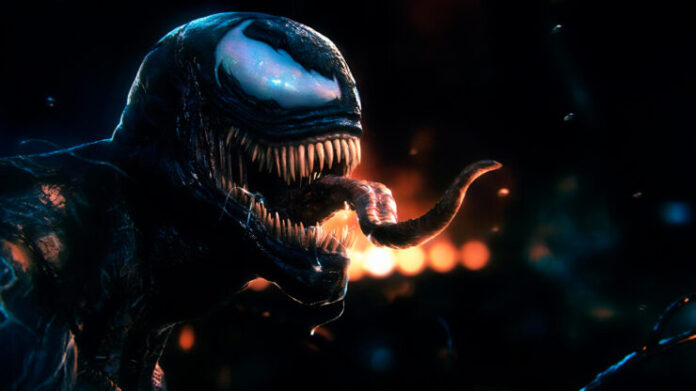 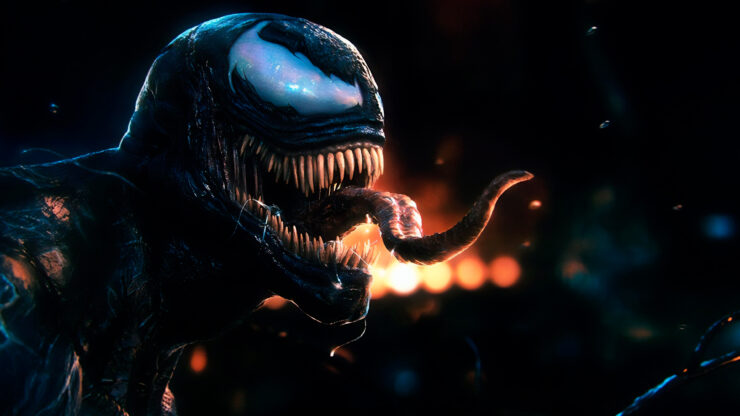 Fans of the corrupter will be pleased with this new Venom Unreal Engine 5 imagining video.

Over the past year, we’ve seen quite some Unreal Engine 5 concept videos, but none featured this all-time favorite anti-hero from the Spider-Man franchise. Created by artist and YouTuber 'TeaserPlay’, this new fan concept video shows how an open-world Venom game could look in Epic’s new game engine. This 2-minute long imagining is pretty great as features Eddy Brock as the popular alien symbiote, complete with gameplay and a bit of wall-running. Check it out below:

An open-world Venom game like Insomniac’s Spider-Man will be a dream come true for fans for sure. While a Venom title hasn’t been officially announced just yet, we do know that the symbiote will play a part in Insomniac’s upcoming Spider-Man 2 – which is said to have a darker tone than 2018’s Spider-Man.

Marvel’s Spider-Man 2 is slated for a release on PlayStation 5 next year.

“Much of the development team that brought you Marvel’s Spider-Man is returning to produce Marvel’s Spider-Man 2, including Bryan Intihar (creative director) and Ryan Smith (game director)”, Insomniac Games wrote last year. “Today’s game footage trailer is merely just a glimpse at what’s in store in terms of the new abilities our heroes will acquire, suits they will wear (more on that some other time), and the villains that will try to hunt them down. And speaking of villains, did you catch that final line at the end of the trailer? We’re so happy to announce that Tony Todd (of Candyman fame) will be voicing the symbiote-fueled Venom in Marvel’s Spider-Man 2. We’re also delighted to welcome back Yuri Lowenthal and Nadji Jeter, who will reprise their roles as Peter and Miles respectively. We’ve been fortunate to work with so many incredibly talented actors in our Spider-Man games, and Tony has been such a wonderful addition to the cast.”

The post Venom Unreal Engine 5 Imagining is a Dream Come True For Fans of the Alien Symbiote by Aernout van de Velde appeared first on Wccftech.