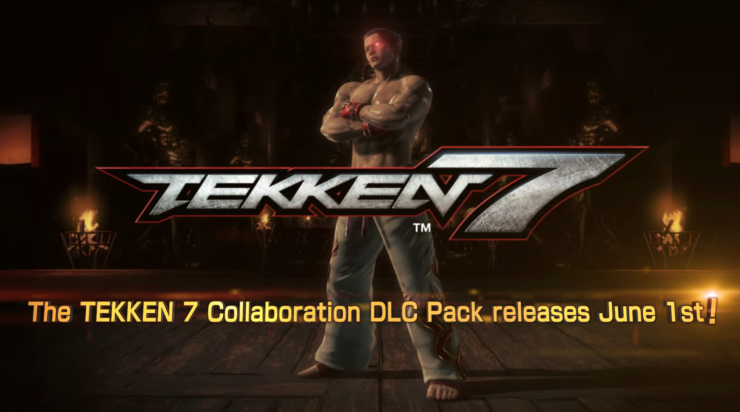 You may remember that a bit ago we talked about the upcoming collaboration between SEGA's Virtua Fighter 5 and Bandai Namco's Tekken 7. The event now has a release date and according tO SEGA, it will start on the first day of June. You'll be able to play as your favorite Tekken 7 characters or take them on with a variety of costumes.

Before we talk about the details, watch the latest trailer for the collaboration event below:

The Virtua Fighter 5 x Tekken 7 Collaboration is going to bring several new costumes to the game. This event will include the following features:

It's important to note a few specific details that SEGA pointed out. First off, the character costumes will not be customizable. In other words, once you select the costume, you won't be able to customize the character. Additionally, the Tekken 7 battle interface includes a remake of the game's theme song specifically made for Virtua Fighter 5.

Finally, the two new titles that have been added to this game can be accessed by players in the "Other" category within title settings. This is a historical collaboration event that Virtua Fighter 5 players will surely not want to miss. Unfortunately, SEGA still hasn't announced the price of the upcoming DLC. However, it's easy to assume it'll be the same price as the Yakuza collaboration. That price being $9.99 USD.

Virtua Fighter 5: Ultimate Showdown is available now exclusively on PlayStation 4. Unfortunately, the game still doesn't have rollback netcode. In other news, a few images found on Steam hint that the Call of Duty series might be making a return to the popular PC platform starting with Modern Warfare 2. While Activision Blizzard has since taken down the picture, it can still be found on Steam's CDN. What could this mean for the CoD series?