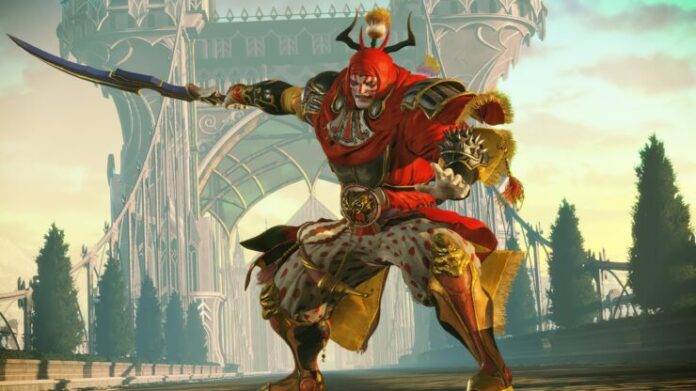 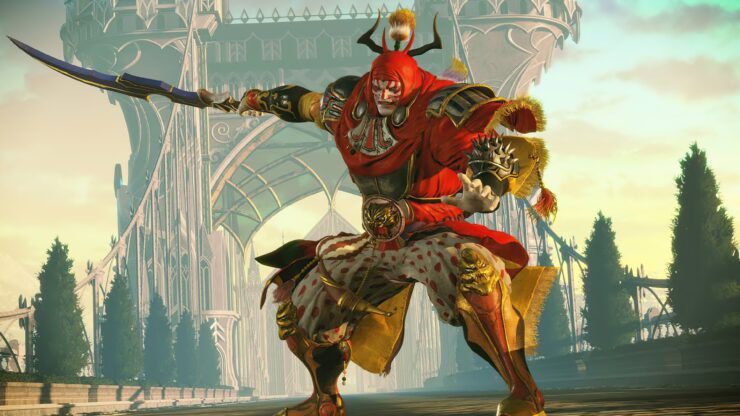 Today, Square Enix has released the launch trailer and a wealth of new information for Wanderer of the Rift, the second DLC of Stranger of Paradise: Final Fantasy Origin.

First of all, the new character Gilgamesh will be introduced.

Able to wander freely between dimensions, Gilgamesh’s very existence is an oddity. He rises to challenge Jack and his comrades, bringing chaos to the world.

Wielding swords and spears in both hands, Gilgamesh battles Jack and his comrades with an abundance of dynamic attacks. When the time comes, he may even use his fabled missile...

The developers from TEAM NINJA also added a Gilgamesh difficulty level, which only becomes available after completing the previous DLC, Trials of the Dragon King.

Enemy levels are raised further, meaning that even more fearsome foes will appear to threaten Jack and his friends. When playing on Gilgamesh difficulty, you can obtain special relic equipment that comes with Summon Blessings attached - various special effects received from the blessings of summons like Odin, Ifrit, and Bahamut. Equipping this equipment will improve your character’s capabilities based on the blessing value. These blessings can be obtained by appraising relic equipment at the Tonberry Blacksmith, another addition of the new DLC.

When playing on the Gilgamesh difficulty level, monsters infused with Chaotic energy can occasionally appear in all missions, including the Rift Labyrinth. These are called “Chaotic Monsters”, more dangerous than standard monsters of the same type - but they can earn you greater rewards when defeated.

Wanderer of the Rift introduces the roguelike-inspired Rift Labyrinth, too. Of this content, the developers only said the story would play out as the players conquer a series of procedurally generated dungeons. Progressing through a certain point of the Rift Labyrinth also unlocks a brand new job for Jack, the Blue Mage.

It lets Jack learn enemy abilities and turn them into his own powers. When playing as a Blue Mage, you can push R2/RT to use Blue Magic when these instant abilities are available. Holding down the button lets you charge them up for an even more powerful attack. This makes it possible to activate instant abilities without using up charges and power them up with MP.

Jack will be able to learn a new Command ability called Dimension Bringer.

Once activated, enemies in the vicinity will be slowed and the damage the player inflicts will increase each time an action ability is used. While the effect is active, a special attack can be used in place of Soul Shield. Unleash the special attack and rapidly take down the foe with combos.

Lastly, Wanderer of the Rift adds a new item called Monster Bells. As you can easily guess, they'll let you summon a monster to your side, though you'll first need to find a Summonstone and complete a special event with that monster. Then, it will be a matter of improving the affinity by talking to it and feeding it until the monster becomes available for summoning through the Monster Bells.

Wanderer of the Rift is out on October 26th for PC, PlayStation 4, PlayStation 5, and Xbox Series S|X. To play the DLC, you will need to purchase the Stranger of Paradise: Final Fantasy Origin Season Pass.

The post Wanderer of the Rift Stranger of Paradise: Final Fantasy Origin DLC Gets Launch Trailer and New Info by Alessio Palumbo appeared first on Wccftech.