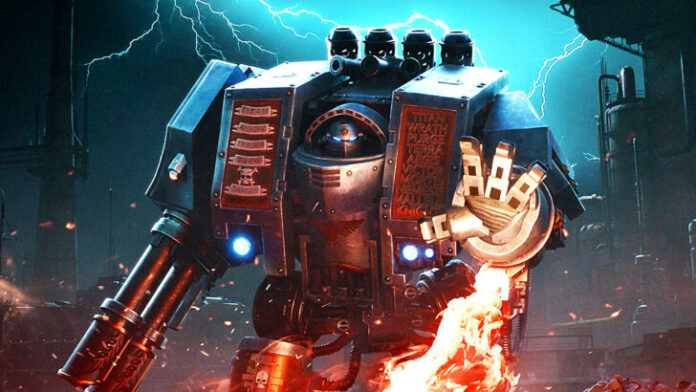 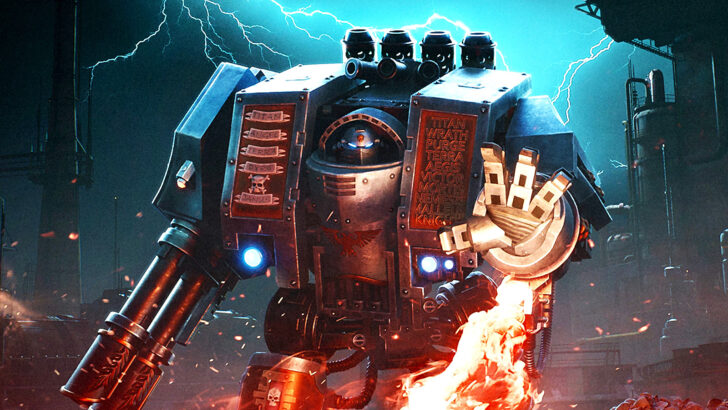 Warhammer 40K: Chaos Gate – Daemonhunters is one of this year’s best under-the-radar strategy games and now Canadian developer Complex Games is preparing to launch its first major chunk of DLC, entitled “Duty Eternal.” This update looks pretty meaty, as it adds the ability to customize and command your own Dreadnought mech, an escort fighter ship to make the strategic aspect of the game more manageable, the new Techmarine class, and more. You can check out a trailer for the Duty Eternal update, below.

In addition to the paid Duty Eternal DLC (price yet to be revealed), Daemonhunters will also be getting a free update. Here’s what’s included in that…

Warhammer 40K: Chaos Gate – Daemonhunters can be played on PC. The Duty Eternal DLC and free update launch on December 6.