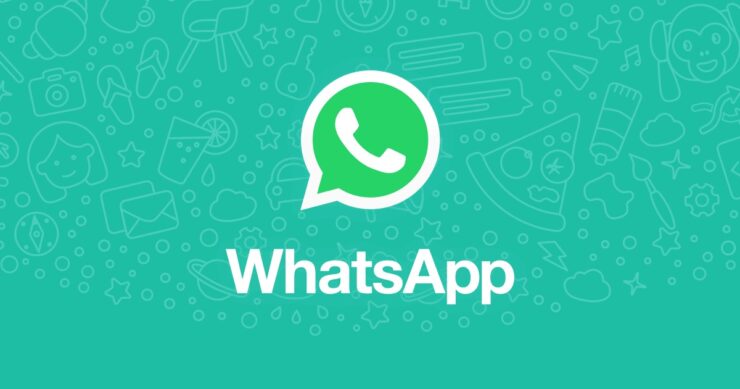 Earlier this April, we learned about the fact that WhatsApp might soon allow users to link their accounts to a secondary phone or tablet. The feature was called Companion Mode at that time and it is now showing up for some Android users with the latest beta version.

According to a highly credible source WABetaInfo, the WhatsApp beta for Android 2.22.21.6 introduces the Companion mode to select beta testers. In the current state, the feature lets you link your WhatsApp account to an Android tablet by simply scanning the QR code. However, it does not let you connect your account to a secondary smartphone at the moment.

If you are running the latest WhatsApp beta release, you can go ahead and test the feature by heading over to the Linked Devices section in WhatsApp Settings and scanning the QR code that will be displayed on your tablet. Your WhatsApp messages should sync to your tablet as long as your device has an active internet connection. 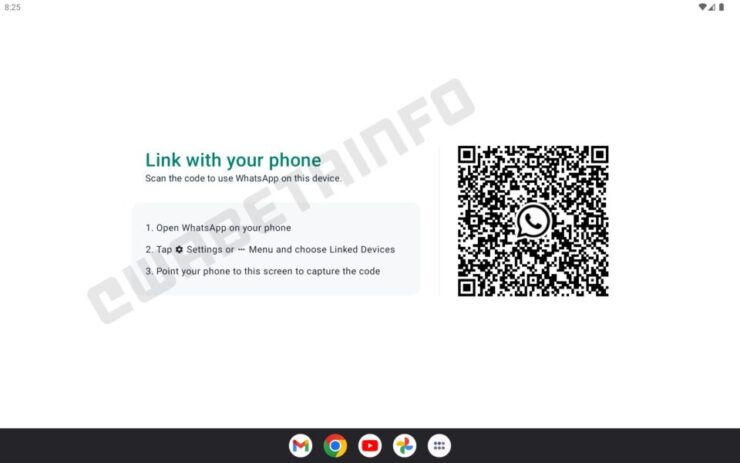 Once you are done syncing, you will be able to use WhatsApp on your tablet even when your phone is without an active internet connection. The interesting part here is that this version of Companion mode also lets you link a WhatsApp account on iPhone with an Android tablet.

Since the Companion mode is still in the early stages of development, feature features might not be working. WABetaInfo has stated that you might not be able to view live locations and communities on a companion device but once the feature starts rolling out onto stable channels, things will be much more accessible.

WhatsApp will likely expand the Companion mode support to include other Android smartphones, which will allow the user to have the same WhatsApp account on two phones. However, at the time of writing, we do not have an exact word on when that will happen.