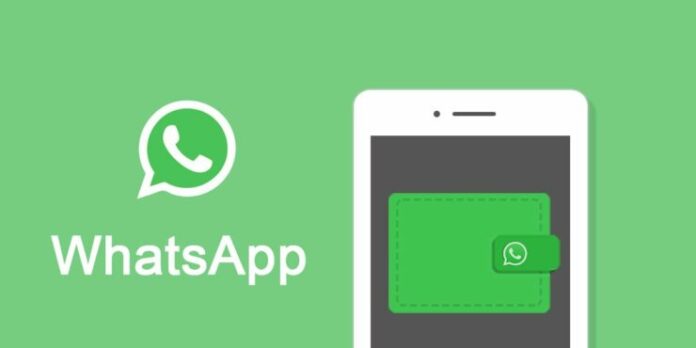 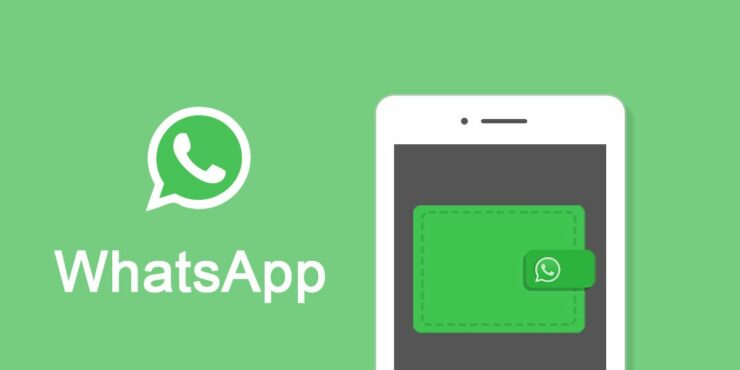 WhatsApp is easily one of the most popular messaging apps on the market and it is also one of the most commonly used apps that one can come across. You have over billion active users on the app and people are constantly joining the app services, at the same time. Meta has been actively working on new features for the app, and the best part is that most of the time, the features are really nice and work really well.

Back in April, WhatsApp announced Communities, it is a hub for several relevant groups. The company is now testing this feature with select Android users.

As you can see in the screenshot below, the feature is now live, but remember, WhatsApp has not rolled this feature out for everyone. 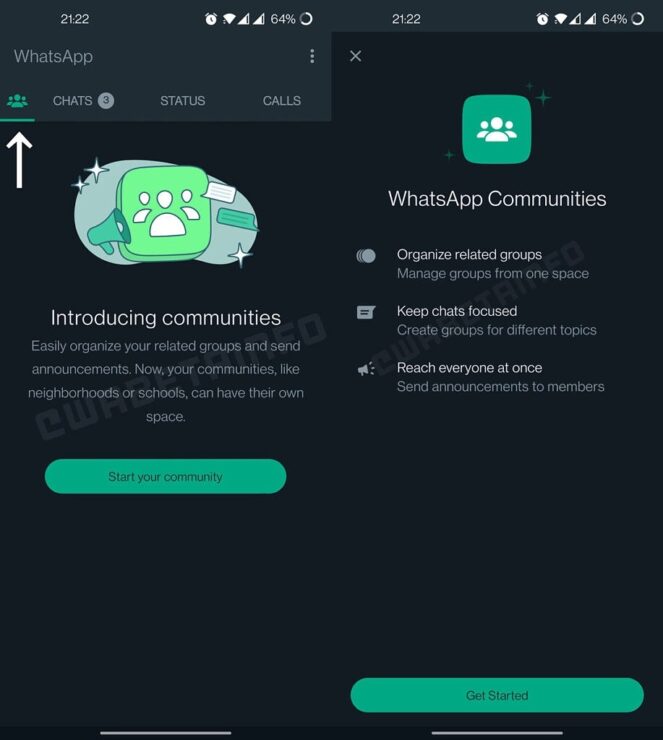 As per a report from WABetaInfo, WhatsApp is testing Communities with select Android users. The source has stated that the version 2.22.19.3 beta and 2.22.19.2 stable are now compatible with the server side rollout. For those who have received the new update, you will find the WhatsApp Communities tab that replaces the camera tabthat was there once. Users can go ahead and create a new Community and add up to 10 subgroups to it. Each sub-group can then have up to 512 members.

When you first start a Community, WhatsApp goes ahead and creates an Announcement group that includes all the sub-group members. This makes it very easy for admins to send common messages to everyone at once. However, at the moment, WhatsApp is not concealing phone numbers inside sub-groups, which means that other members will be able to see your contact information.

WhatsApp Communities seem like a great feature for those who are managing a small workforce, school, or a neighborhood. This way, you get to keep all the relevant sub-groups inside a common hub. You can go ahead and update your app to the latest version and see if it works.

The post WhatsApp Has Decided to Rollout Community Feature by Furqan Shahid appeared first on Wccftech.