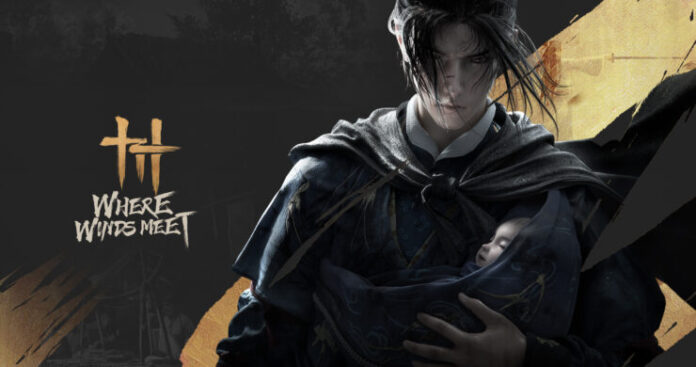 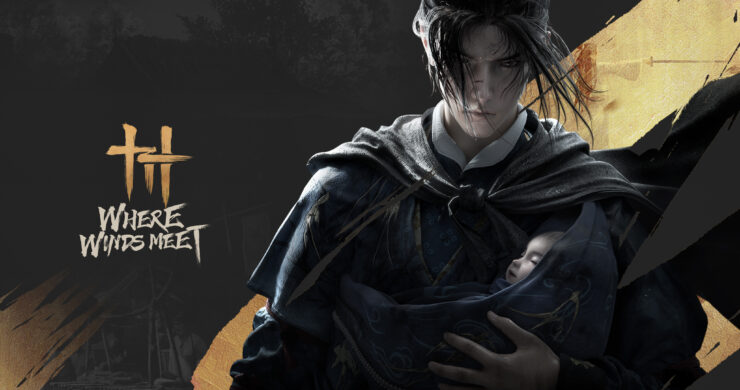 The game is set during the twilight period of the Ten Kingdoms, while the Northern Song dynasty still ruled China. A beta test is scheduled to take place later this year.

● Creating Legends in a Time of Unrest, a true stage for swordsmen. Players assume the role of a hero forged in a time of chaos, exploring the way of chivalry on an unknown path dominated by blade and blood. They can also broaden their experience to increase their chances of survival. They could choose to be a doctor saving lives in the chaotic world, a merchant accumulating wealth, or play as an NPC traveling the ancient Kaifeng City. Whichever choice you make, you can demonstrate your own unique style - stay true to the original aspiration till the last drop of your blood drains; sacrifice yourself to lay a foundation for a prosperous world; or if you don’t care for fame or wealth, remain free and unfettered.
● Triumph, Your Way, and cast off the restrictions of Martial Arts Schools. Ch’ing Kung (wall-walking, Running on Water, climbing), acupuncture, Lion’s Roar...... Combat is a key part of Where Winds Meet, with Wuxia skills, attacks, and counterattacks playing a major role. You can even use a Tai chi skill to turn the enemy’s attacks back onto himself. You have the freedom to define your combat style and write your own chapter of martial legend.
● Open-ended Sandbox role-playing. The free construction system with 600 authentic antique components and the environment system allow players to interact with the whole world. Exploring the vast landscape in an unprecedented way. There is wind in the steppe, gentle sunlight through bamboo, and enormous, mysterious buildings and stone figures. Taking in the spectacular views of mountains and rivers, you have complete freedom to explore and reveal the secrets and treasures hidden in Jianghu and freely participate in this “living” history.

The post Where Winds Meet Is a Wuxia Open World Sandbox RPG for PC by Alessio Palumbo appeared first on Wccftech.