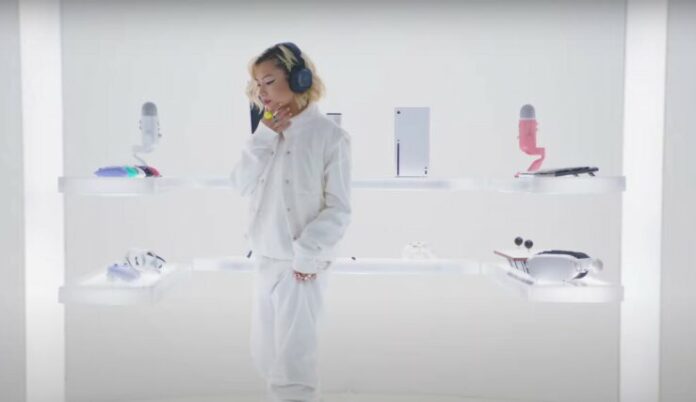 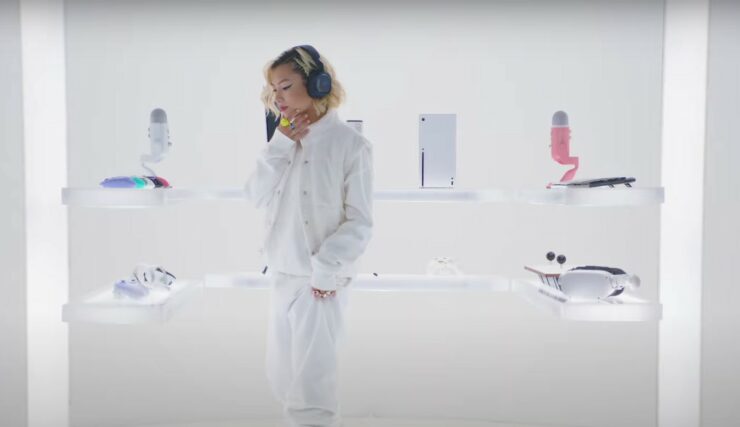 A white Xbox Series X has been spotted in a new advert from Logitech for the new Astro A30 wireless headset.

As spotted by VGC, the ad has a white version of Microsoft’s Xbox Series X on display right next to a PlayStation 5. Since Microsoft has only released its console in black (aside from limited and special editions), this could be interesting as a white Xbox Series X hasn’t been announced just yet.

It’s possible that this white edition was solely created for Logitech’s ad, but as most Xbox fans will know, Microsoft has a history of releasing its consoles in both white and black versions. Although the original Xbox originally came in black, a white transparent also saw the light at some point. The successor to the Xbox, 2005’s Xbox 360 was originally launched in a white design, but the S and Elite versions of the console were later released in a black design as well. Microsoft’s Xbox One console was released in black, but a white version was also released alongside the white Xbox One S. You can check out the new Logitech Astro ad down below:

“Consider picking up the new Xbox Elite Wireless Controller Series 2 – Core in white”, Microsoft wrote in a blog post on the Xbox Wire. “It’s designed to meet the core needs of today’s competitive gamers, putting exceptional performance, customization, and durability where it matters most — in your hands.”

Whether Microsoft will indeed a white Xbox Series X remains to be seen, but going by past releases, the competition (white Switch OLED, PlayStation 5), and Microsoft’s own Xbox Series S, it only seems a matter of time before a white design becomes available.

We’ll update you as soon as more information on a possible white Xbox Series X model comes in. For now, stay tuned.

Would you like see to a white version of the Series X or do you prefer the current black design? Hit the comments down below.