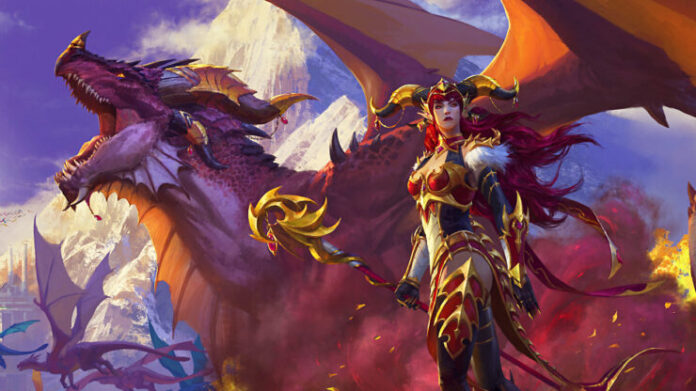 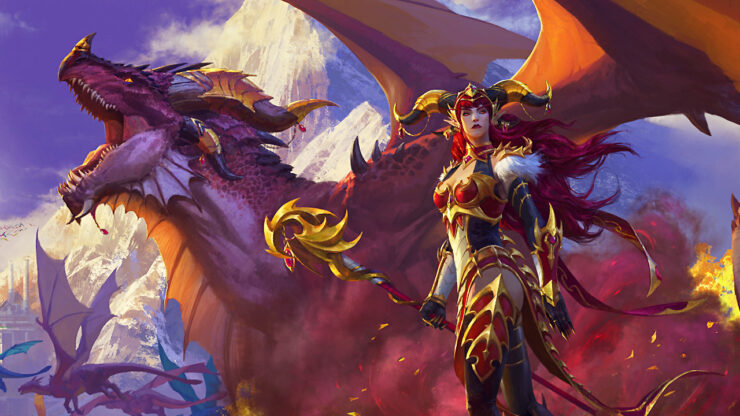 Blizzard has announced that the World of Warcraft Dragonflight Pre-Patch will launch next week on October 25th.

Phase two of the pre-patch will go live next month on November 15 and will include the following features:

In addition to the information above, Blizzard also shared the official pre-patch notes. These notes include all features that will be available in next week’s pre-patch. You can find the full extensive notes on Blizzard’s official website right here.

World of Warcraft Dragonflight will launch globally on November 28. Blizzard recently greatly increased the PC system requirements for the Dragonflight expansion. Be sure to check them out.