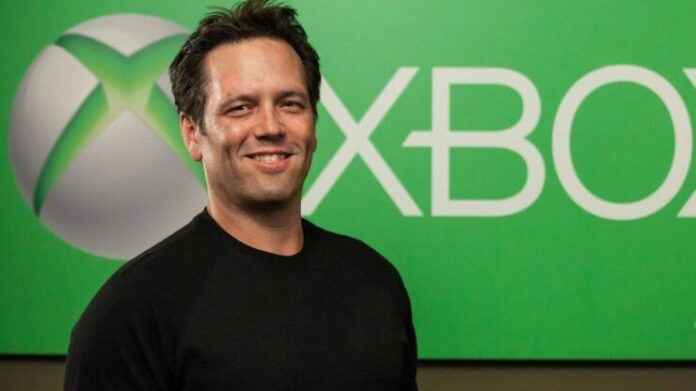 What’s the future hold for Xbox? Obviously, some big things are afoot now with the pending purchase of Activision Blizzard, but we’ve also recently heard Microsoft downplay things like Xbox Game Pass and cloud gaming that had previously been a big focus. Of course, part of that may just be an effort to get the Acti-Blizz deal past regulators, but it does seem like the Xbox strategy is genuinely shifting somewhat.

Well, in a new interview with the Same Brain podcast, Xbox boss Phil Spencer gave an interesting answer when asked about the future of Microsoft’s gaming division. He doesn’t touch much on Xbox Game Pass, instead focusing on new hardware, developing interesting games with their expanded first-party roster, and perhaps most significantly, mobile.

In the same recent interview where Spencer admitted Game Pass will likely never be more than 10 to 15 percent of their business, he also identified free-to-play as the gaming model with the most potential, which is interesting when combined with these new comments about mobile. That said, this is all “longer term” planning – in the short term, Spencer realizes 2022 has been a weak year for Xbox releases, but promises bigger things are coming in 2023.

“One thing we’ve definitely heard loud and clear is it’s been too long since we’ve shipped what people would say is a big first-party game. We can have our excuses with Covid and other things, but in the end I know people invest in our platform and they want to have great games.

We’re excited about 2023 and we’ve talked about games that are coming. Those games are tracking well, we’re out of what Covid did to the production schedule. But I look at 2023 and there’s a great line-up of games coming that I’m excited about. Getting our first real Xbox first-party games out of Bethesda, having them ship with Redfall and Starfield, will be a lot of fun.”

Xbox seems to be at a bit of a crossroads – where do you think the division should go from here?