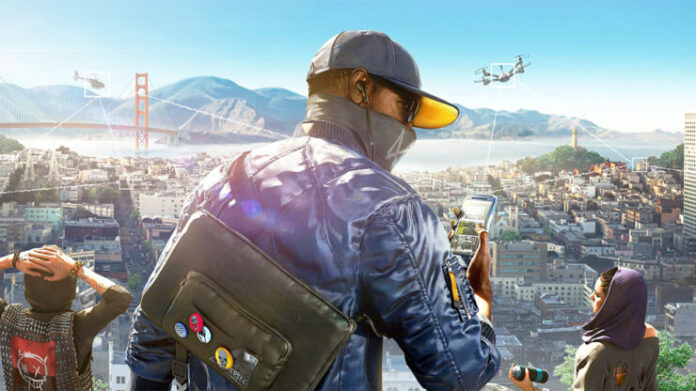 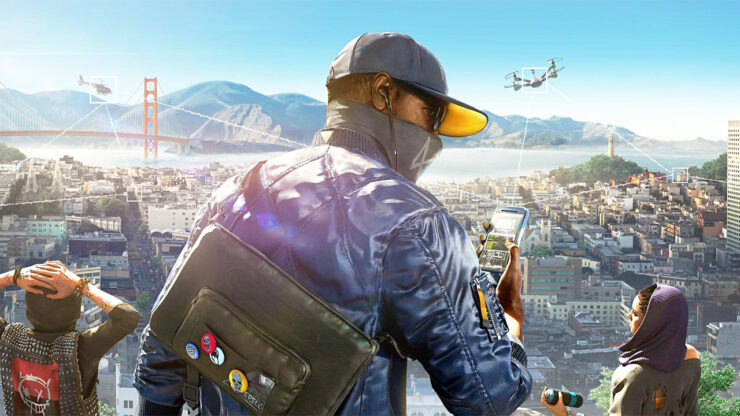 Microsoft has revealed the new titles they’ll be adding to Xbox Game Pass on PC and consoles in late July. The headliner for the next couple weeks is arguably the new-release title As Dusk Falls, which Wccftech has just given a sterling 9.5 out of 10 review. Other worthwhile additions include Watch Dogs 2, Insider, and Torment: Tides of Numenera.

Here are your late-July PC and console Game Pass titles:

As Dusk Falls is an original interactive drama from Interior/Night that explores the entangled lives of two families across thirty years. Starting in 1998 with a robbery-gone-wrong in small town Arizona, the choices you make have a powerful impact on the characters’ lives in this uncompromising story of betrayal, sacrifice and resilience. Drive the lives and relationships of multiple characters in a decades-spanning story told across two intense books.

A massive-scale, real-time strategy game where you command entire armies on a dynamic battlefield. Conquer multiple worlds across several campaigns or play with your friends in multiplayer combat.

Play as Marcus Holloway, a brilliant young hacker living in the birthplace of the tech revolution, the San Francisco Bay Area. Explore a massive and dynamic open world offering an incredible variety of gameplay possibilities. Launch the Hack of the Century and give freedom back to whom it belongs: the people.

Engines running: give the green light to the most immersive and authentic MotoGP gaming experience ever. More than 120 riders, over 20 official circuits and all the excitement of the official championship are waiting for you. Virtual and real have never been so near in MotoGP 22!

Explore Earth one billion years in the future in the science-fantasy setting of Numenera. Discover the Ninth World built on the bones of extinct, hyper-advanced civilizations and leave your own mark on it. Make thousands of essential choices, face the consequences, and meet death incarnated as you seek the answer to the ultimate question: What does one life matter?

Which Game Pass titles do you plan on tackling over the next few weeks?