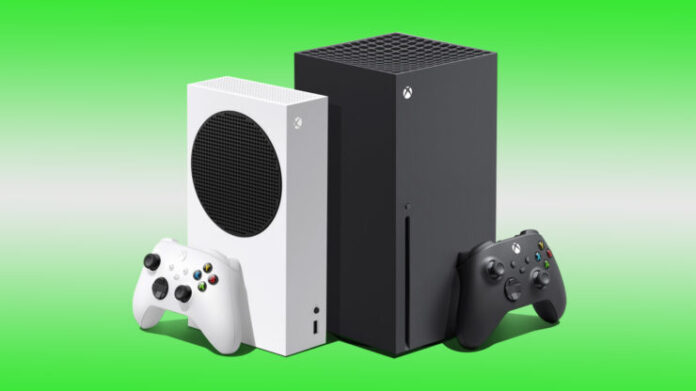 Microsoft (NASDAQ:MSFT) has released their financial results for Q1 2023, which ran from July until the end of September, and it was a bit of a good news, bad news situation for the company’s Xbox division. On the one hand, Xbox hardware sales and Xbox Game Pass subscriptions are up, showing the company is offering appealing new platforms for players. Unfortunately, Xbox content and services revenue was down 3 percent year-on-year overall, highlighting Microsoft’s struggle to produce a steady stream of compelling content despite massive investment in first-party studios.

Hardware revenue increased by 13 percent year-on-year, as Microsoft has largely managed to fix supply issues and get Xbox Series X and S consoles to shelves. Interestingly, according to Microsoft CEO Satya Nadella, “nearly half of the Xbox Series S buyers are new to our ecosystem.” While the Xbox Series S has been criticized as a stumbling block to next-gen development, it does seem to have become an option for many who can’t find or afford an Xbox Series X or PS5. It also may be the console of choice for those who have converted to Xbox Game Pass, rather than purchasing games the traditional way.

Speaking of Game Pass, Microsoft boasted a growth in subscriptions but didn’t provide any hard numbers. Microsoft typically only provides Game Pass subscription updates when a major milestone is passed (the service hit the 25 million mark early this year).

Nevertheless, Game Pass subs couldn’t make up for “declines in first-party content and in third-party content, with lower engagement hours.” It’s been a somewhat slow year for the industry in general, but Microsoft in particular has delivered very little major content and the Halo Infinite live service, which was expected to largely carry 2022, has been a disappointment. Microsoft has made major investments, purchasing Bethesda for $7 billion and Activision Blizzard for $69 billion (pending regulatory approval) but without a cohesive publishing plan the impact is blunted. Meanwhile a competitor like Nintendo, working with a small fraction of Microsoft’s budget, releases a steady stream of hit games every year.

Microsoft obviously still has major plans for their Xbox division, but clearly the pieces aren’t quite in place yet. That said, given the company’s history and clout, there’s every reason to believe they will be eventually.