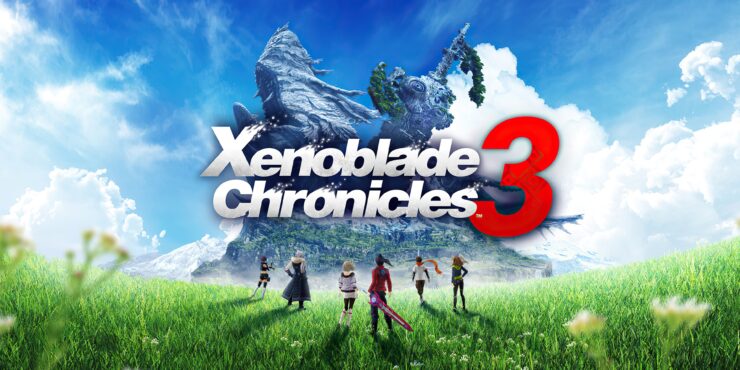 New Xenoblade Chronicles 3 gameplay footage has been shared online, showing more of the upcoming third entry in the series by Monolith Soft.

The new footage, which has been shown during Japan Expo 2022 and recorded by Nintendo Everything, provides a new look at some of the game's features such as camps, combat, and much more. The footage doesn't feature any major story spoiler, so you can take a look at it without having to worry about getting any surprise ruined.

In other news, new details about the first wave of Xenoblade Chronicles 3 Expansion Pass content have been shared online. This wave will include additional items and new outfits, and new screenshots showcasing these outfits are now available. You can find them below.

The second wave of Xenoblade Chronicles 3 Expansion Pass extra content will release this Winter, and it will include a new Challenge Battle and a new Hero, as teased by the image below.

Keves: a nation where mechanical technology was developed. Their armies are composed of units consisting mainly of combat vehicles. They use units of small, mobile weapons operated by soldiers riding them.

Agnus: a nation strong in ether, a magical technology. Their forces are built around units that specialise in ether combat, and they fight with small, mobile, autonomous weapons that use ether technology.

Six soldiers hailing from these nations, will take part in a grand tale with life as its central theme.