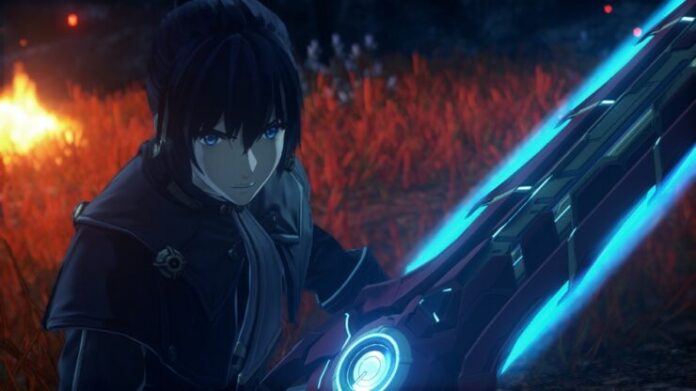 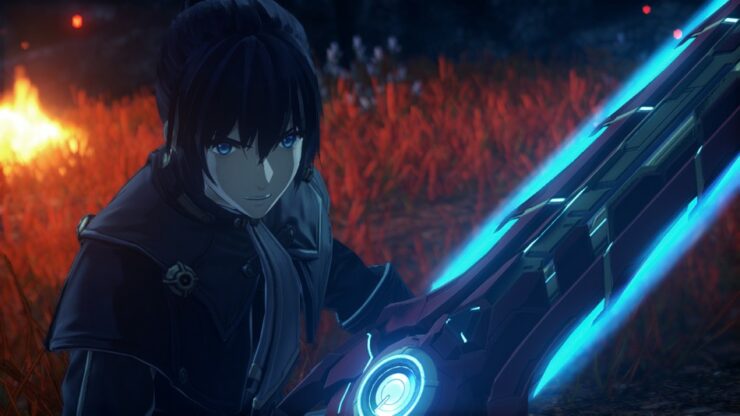 Nintendo has released a new Xenoblade Chronicles 3 overview trailer ahead of next week’s launch on the Nintendo Switch.

This 8-minute-long overview trailer shows the game’s setting, story, characters, and combat, most of which were already revealed. Nonetheless, fans of the series will want to check the new trailer out while they wait for the game to launch next week. Watch the trailer down below:

In Aionios, the world of Xenoblade Chronicles 3, there are two opposing nations, Keves and Agnus, whose soldiers fight every day with their lives on the line. Six soldiers hailing from both these warring nations are tasked to take part in a special mission. Can these characters, once filled with mutual hatred, find a path that lets them all live? In this spellbinding tale, you’ll get to journey with these fate-defying hopefuls to learn the truths of their world – a place where every victory in battle and each setback is another chance to change the course of history and triumph over an uncertain destiny

The post Xenoblade Chronicles 3 Receives Overview Trailer Ahead of Next Week’s Launch on the Switch by Aernout van de Velde appeared first on Wccftech.