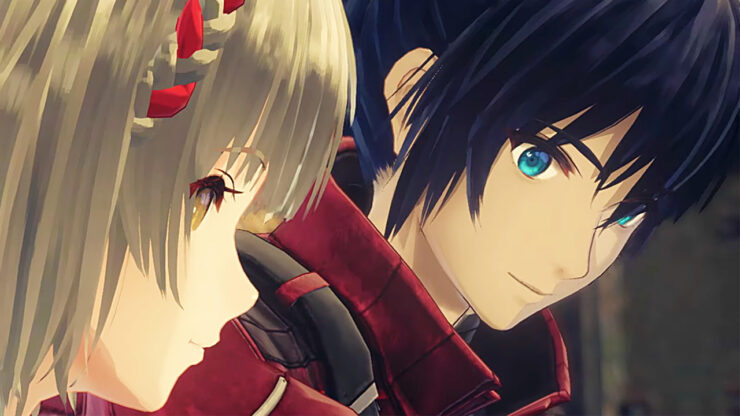 Nintendo and Monolith Soft’s Xenoblade Chronicles 3 launches in just a bit over a month and now we have some more details about the massive RPG. In a new Nintendo Direct, we got new information about the game’s dramatic storyline and sprawling open world, which look on par with past entries in the series.

Ultimately, it seems as though combat and the party system is where Xenoblade Chronicles 3 is receiving its most significant updates. While the game’s core combat looks familiar, with players hacking, slashing, and utilizing Arts in real time, you can now bring a whopping six characters into battle, as well as one powerful Hero character. The game will also have a full class system, and certain characters can fuse to bring a powerful “Ouroborus” to the battlefield. So yeah, there’s a lot of new stuff going on here. Check out the full Nintendo Direct for yourself, below.

Nintendo has also revealed a Xenoblade Chronicles 3 Expansion Pass will be available. For $30 players will get a variety of cosmetics, challenges, and eventually, an additional story chapter. You can get more details on the Expansion Pass, below.

Broaden the world of Xenoblade Chronicles 3 with a paid Expansion Pass. From the game’s launch through the end of 2023, players can get additional content that will be released in four waves to enhance their journey through Aionios. The content will include helpful items, new outfits and colour variants, challenge battles, new quests, new Hero characters and, finally, a new story scenario.

One final detail – it’s also been revealed Xenoblade Chronicles 3 will be compatible with all Amiibo figures. You can tap the Shulk Amiibo to make your sword look like the Monado from the original Xenoblade Chronicles, while other Amiibo will grant you useful in-game items.