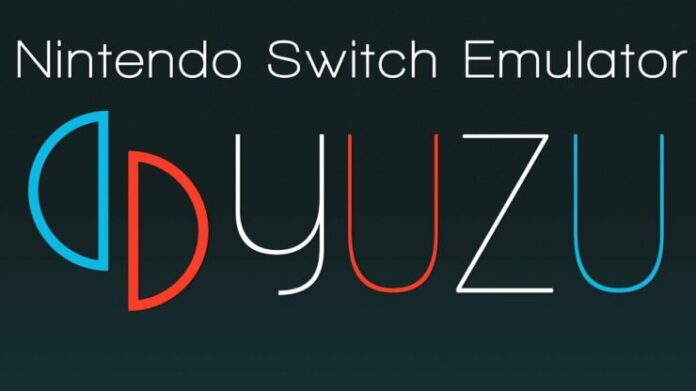 Yuzu, the most popular Nintendo Switch emulator on PC alongside Ryujinx, has just released a major update that aims to greatly improve audio accuracy and even fixes compatibility with the recently released game Fire Emblem Warriors: Three Hopes.

Thanks to developer Maide, a ton of games are booting for the first time ever, dozens and dozens of issues have been resolved, and we've significantly improved our audio accuracy!

Fire Emblem Warriors: Three Hopes is now working perfectly, so please, enjoy it in all its glory - and experience audio emulation in yuzu anew!

Thanks to Maide: a ton of games booting for the first time, dozens of audio issues resolved, and we've significantly improved our audio accuracy!

Enjoy Fire Emblem Warriors in all its glory and more!

As a reminder, the Early Access build of Yuzu is only accessible to Patreon supporters of the related tier (€4.99 monthly) or above. You can check out an extensive compatibility list for games right here.