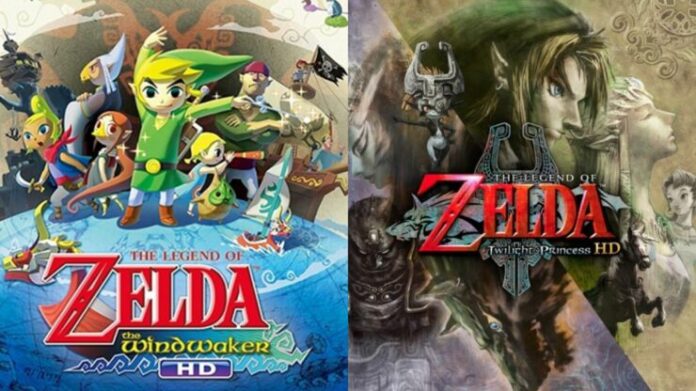 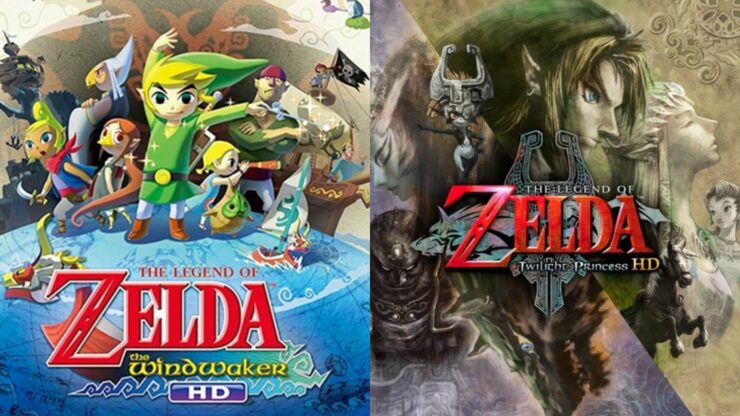 Nintendo will be airing a Zelda-focused Nintendo Direct this September, according to Jeff Grubb and GamesBeat managing editor, Mike Minotti.

The duo said as much during Grubb’s latest “Jeff Grubb’s Game Mess” podcast. Although the rumored Nintendo Direct broadcast is said to be heavily Zelda-focused, Grubb also said that we might be seeing the rumored Metroid Prime remaster.

“To be clear guys, the one thing we are very, very sure is being announced at this Direct are the Wind Waker and Twilight Princess ports for Switch,” GamesBeat’s Minotti said during the podcast (as transcribed by VGC).

Grubb chimed in, “Yeah, I think there’s going to be a lot of Zelda stuff at this thing.” He added, “I think this is like a Zelda blowout for Nintendo.”

“100% there’s a Nintendo Direct in September, it’s that simple. There is still some uncertainty about whether this will be a general [Direct], maybe a Mini, there was some talk of it being a Partner Direct”.

“If they’re going to have Zelda stuff there, this is not a Partner Direct, and those are the things that we’ve been hearing. The specifics that were name-dropped were Twilight Princess and Wind Waker HD ports to the Switch.

“Which, again, even had we not heard that, I would be speculating that that would be happening right now while we wait for the run-up to Breath of the Wild 2. And yet we have heard that, and we’ve heard other things, again Metroid Prime remaster, that sounds like it’s got to be announced at something like this.”

Grubb had more to say on this matter. “And then third parties will be showing up. I’ve heard some of that as well, it’s not super exciting the things I’ve heard. To me it sounds like at least a Mini Direct, but if it’s going to have the name of the next Zelda, which seems like a distinct possibility, that sounds like a big general Direct.”

So when will this new Nintendo Direct take place? Well, according to Grubb, some good sources have said that it will air during the week beginning September 12

Grubb said he’d heard from “a pretty good source” that the event will take place during the week beginning September 12 (so, two weeks away from now).