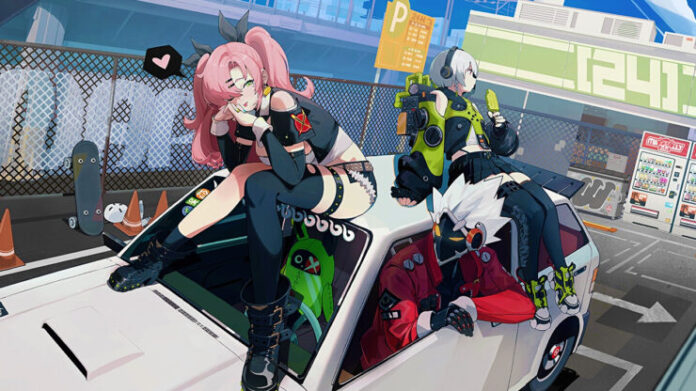 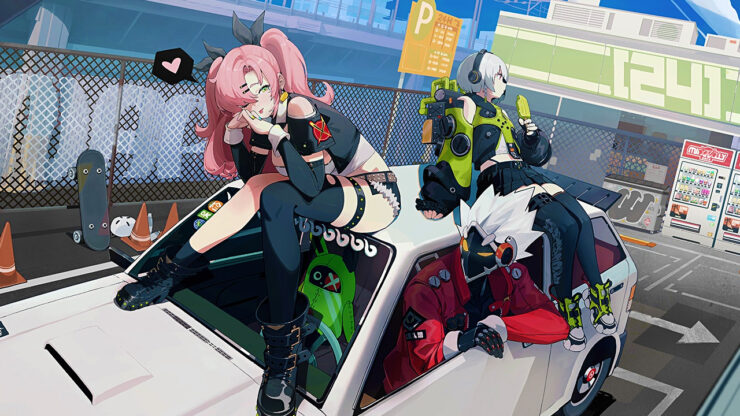 Earlier this year, Genshin Impact developers HoYoverse announced their latest game, Zenless Zone Zero, a sci-fi urban RPG featuring the colorful characters and action the studio is known for. Given the wild popularity (and profitability) of Genshin, a lot of people have their eyes on Zenless Zone Zero, and soon some lucky folks will be able to try the game out for themselves.

HoYoverse has announced an August start date for their Zenless Zone Zero “tuning test” (their name for beta testing). Players will be able to sign up for the tuning text until next Wednesday (July 27).

You can take the sign-up survey for the Zenless Zone Zero tuning test, right here. Haven’t been keeping up with ZZZ? Here’s a description of the game’s world…

"Contemporary civilization has been destroyed by a supernatural disaster known as the “Hollows”. They grow exponentially out of thin air, creating disordered dimensions where mysterious monsters dubbed the “Ethereal” roam. New Eridu, the last urban civilization that survived the apocalypse, managed to thrive by acquiring the technology to extract valuable resources out of the Hollows. As New Eridube came the city of miracle and attracted more resettled residents, it also started the massive exploration of the Hollows for its perpetual expansion. The Hollows then became industrialized and monetized under the city’s administration, which gradually led to the increasing tension between monopolistic enterprises, gangs, conspirators, and fanatics.

Players in the game take on the role of a "Proxy" —a special professional who guides people in their exploration of Hollows. A great many people want to enter the Hollows for their own various reasons, and the "Proxies" are their indispensable partners. Players will help them explore the Hollows, battle their enemies, achieve their goals, and in the process learn more about their story."

Zenless Zone Zero has been announced for PC and mobile devices. A full release window has yet to be revealed.